This product is vehicle specific. Click here to select your vehicle to ensure fitment. 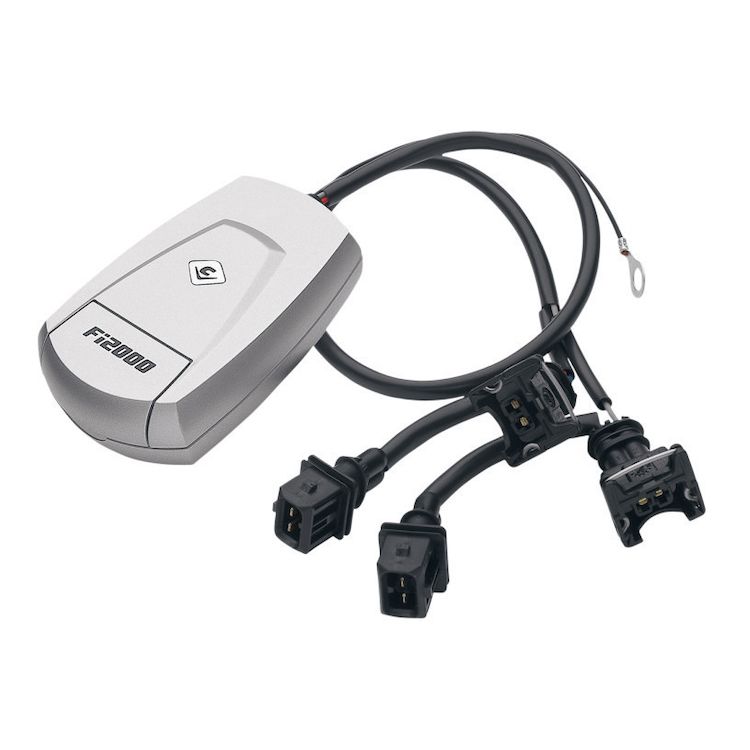 This product is legal in California only for racing vehicles which may never be used, registered or licensed for use upon a highway.
Item #:

This product is vehicle specific. Click here to select your vehicle to ensure fitment.

This item is also available for 107 other models:

Get free 2-day shipping and 5% cash back on your next order.