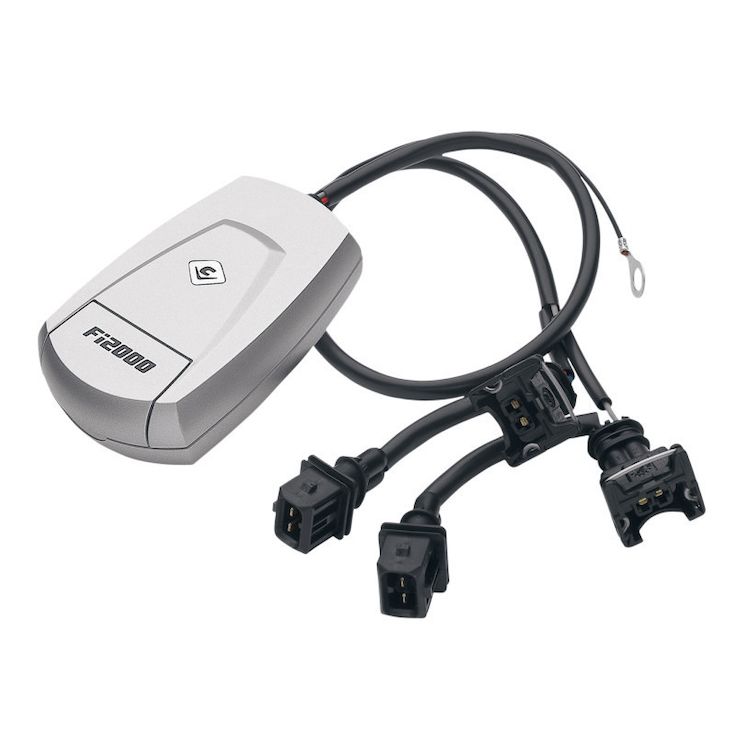 This product is legal in California only for racing vehicles which may never be used, registered or licensed for use upon a highway.
Item #:

This item is also available for 116 other models: